Posted on June 11, 2015 Categories: Climate Impacts, Education Comments are off for this post

The Intergovernmental Panel on Climate Change (IPCC) is tasked with assessing the published literature on climate change and issuing assessment reports that have the support of leading climate scientists and participating governments. The latest IPCC Working Group II Report details some of expected climate change impacts based on geographic region. 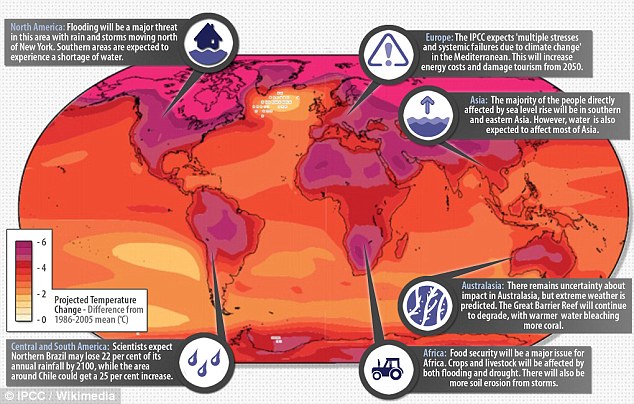 The report warns that recent extremes such as heat waves, droughts, floods and wildfires show how vulnerable humans are to variations in climate. The greater the increase in temperatures, the more likely the world is to see severe and widespread impacts, including the possibility of reaching ‘tipping points’ which trigger abrupt and irreversible changes to the planet’s climate. 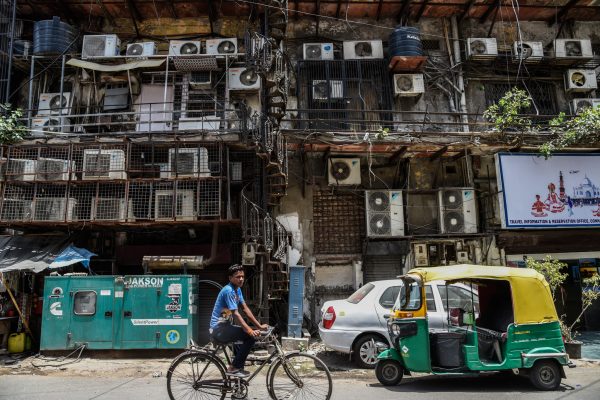 Publication on health risks of warming 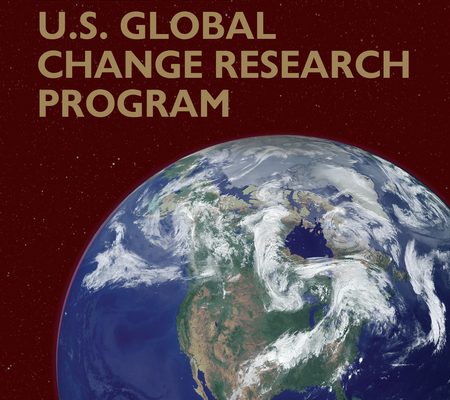