CHanGE is working with partners in India and the US to pursue climate change adaptation activities related to heat in India. The project, funded by the National Institutes of Health (NIH), has several objectives, including:

Project partners include the Indian Institute of Public Health, Gandhinagar, and the Natural Resources Defense Council.

This work has garnered attention in South Asia and beyond. The project has resulted in high-level collaborations with the Indian Meteorological Department to develop and disseminate temperature forecasts to Ahmedabad and other cities, and in expansion of similar efforts into other cities, including Nagpur and Bhubaneswar, in a separate effort funded by the Climate Development Knowledge Network (CDKN).

People on this project 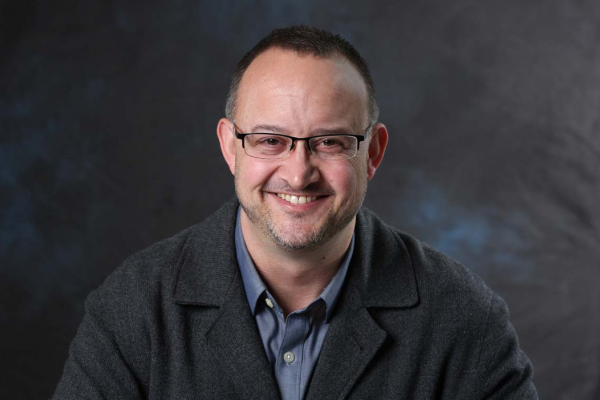 Jeremy Hess is an expert on increasing resilience to the health risks of climate change through improved understanding of impacts and of options to iteratively manage risks in a multi-stressor environment.  He also is an Emergency Medicine Physician.